By kirkwoodcommunitycollegeMay 12, 2016November 9th, 2018No Comments

Head Coach Todd Rima guided his team to a top-20 ranking all season long, peaking as high as 13, which is the highest ranking Kirkwood has had under the head coach. Currently, the Eagles are ranked 18th in the nation.

This year the leadership has come from many different players on the team. Sophomore pitcher Nick Drahozal earned Iowa Community College Athletic Conference (ICCAC) Pitcher of the Week honors in April. In addition, sophomore outfielder Matt Paciello was named ICCAC Athlete of the Week in April as well.

Two players on the team have already signed letters of intent to play Division I baseball after this season with Kirkwood. Drahozal will play with the Nebraska Omaha Mavericks and sophomore shortstop Jack Fitzgerald has signed with the Houston Baptist Huskies.

Kirkwood’s game against Ellsworth is scheduled to begin at 4 p.m.

To get tournament updates and a link to the live stream of games, click here. 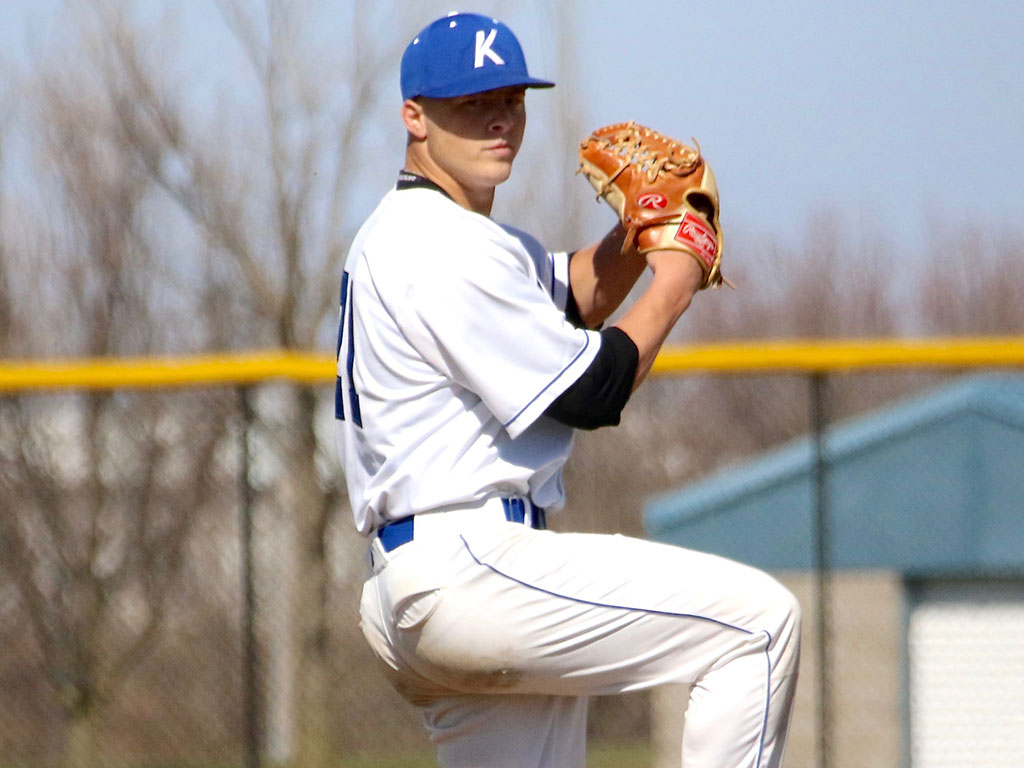