By kirkwoodcommunitycollegeJune 21, 2016November 9th, 2018No Comments 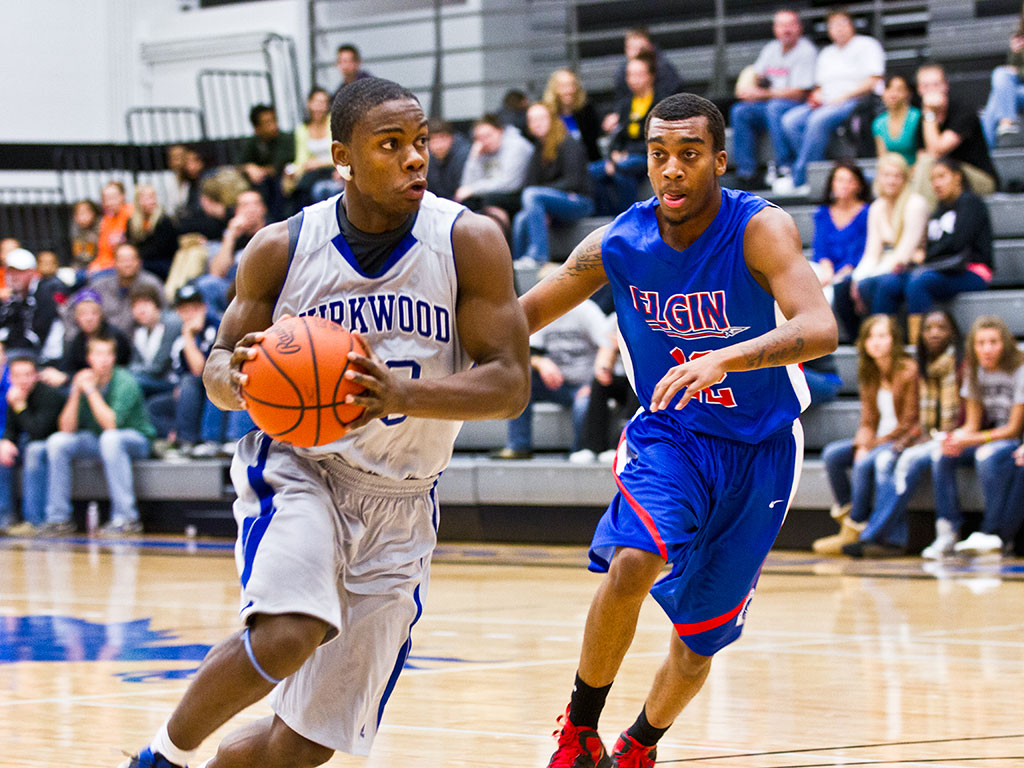