By kirkwoodcommunitycollegeMay 23, 2016November 9th, 2018No Comments 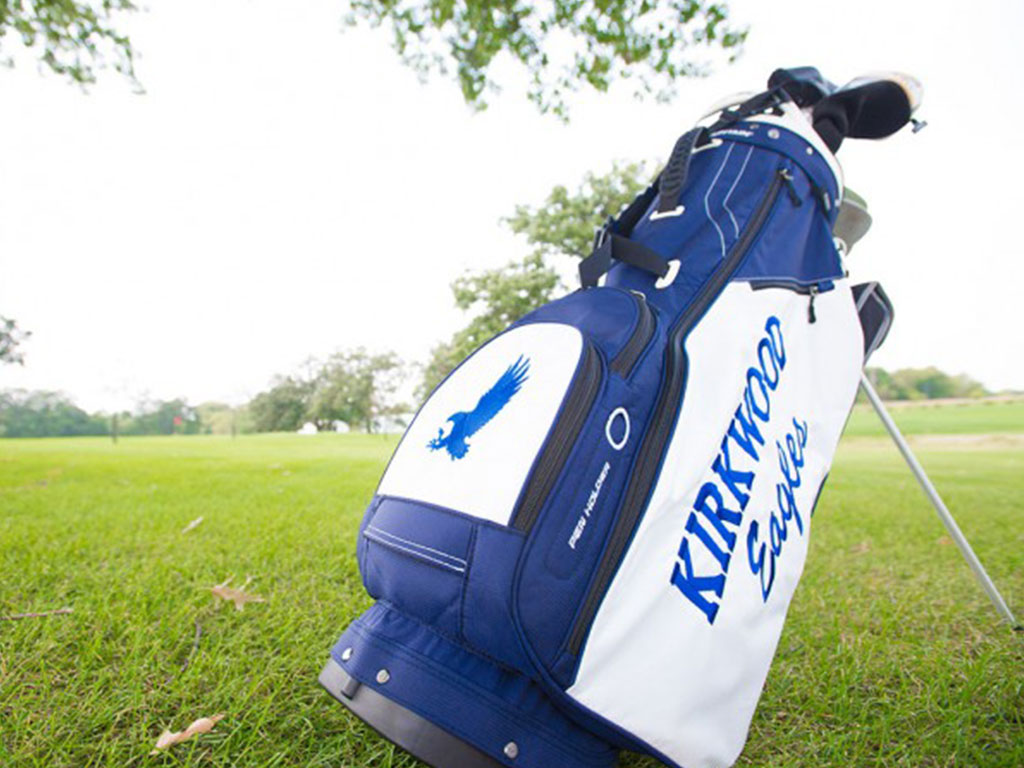 The Eagles earned their spot in the national tournament by winning the Region XI title in convincing fashion. Head Coach Darin Pint’s team collectively shot 602 for the tournament. The next closest team was Iowa Lakes who collectively shot 626 over the two days (320, 306). Kirkwood was the only team to shoot under 300 as a team in either round.

“I loved the way our players competed, especially on the second day,” said Pint. “Our depth really showed at the tournament. This team has come together and supported each other all season long. When you play as a team, good things happen.”

The national tournament will take place in Plymouth, Indiana on May 24-27.

For daily scores and updates, go to www.njcaa.org.