By kirkwoodcommunitycollegeJune 2, 2016November 9th, 2018No Comments 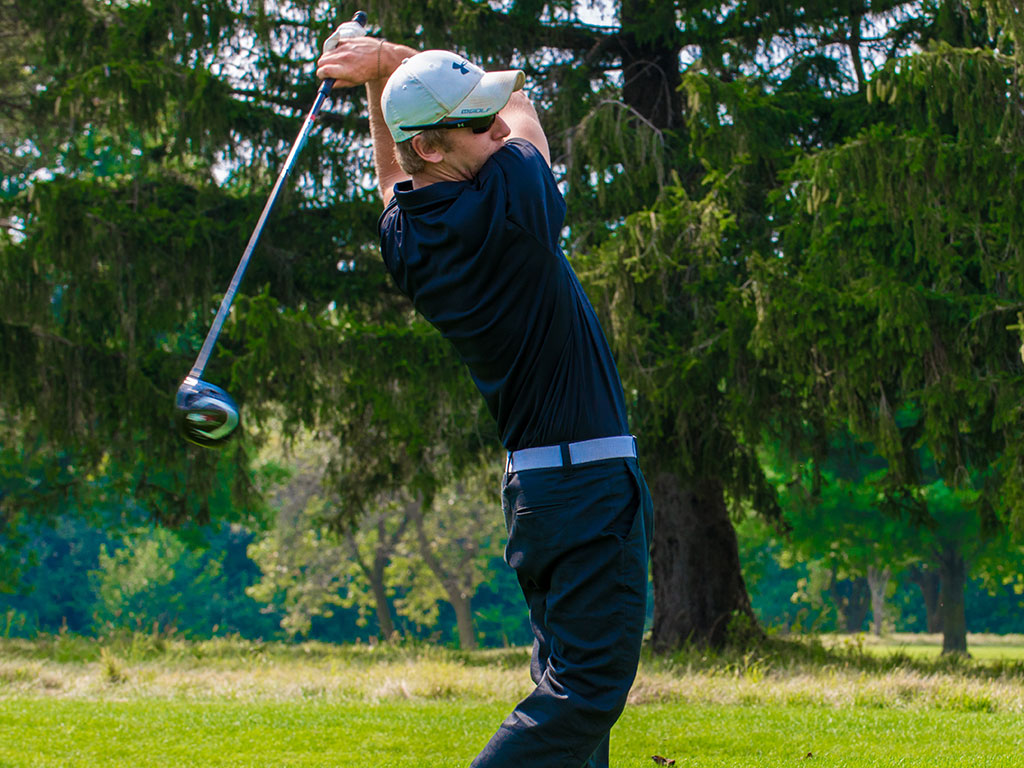 Kirkwood was tied with Tyler Junior College (Texas) at the end of the four-day tournament, which forced both teams into a one-hole playoff. The Eagles bested Tyler by one stroke to claim the second spot.

Individually, Kirkwood sophomore Carson Whittington also finished in second place after finishing the 72-hole tournament at 6-under overall. At the end of the four days, Whittington was tied for the best score individually. However, he lost a two-hold playoff for the individual championship.

The second place finish ends one of the best seasons in the history of the Kirkwood golf program. The Eagles were ranked all year and finished the regular season with a record of 65-6. The team also claimed the Region XI championship and many players earned numerous awards. Hartwig and Whittington were named to the Ping All-West Region team.

Kirkwood Head Golf Coach Darin Pint is a finalist for the Dave Williams National Coach of the Year Award. The winner will be announced later this summer.