By kirkwoodcommunitycollegeMay 9, 2016November 9th, 2018No Comments 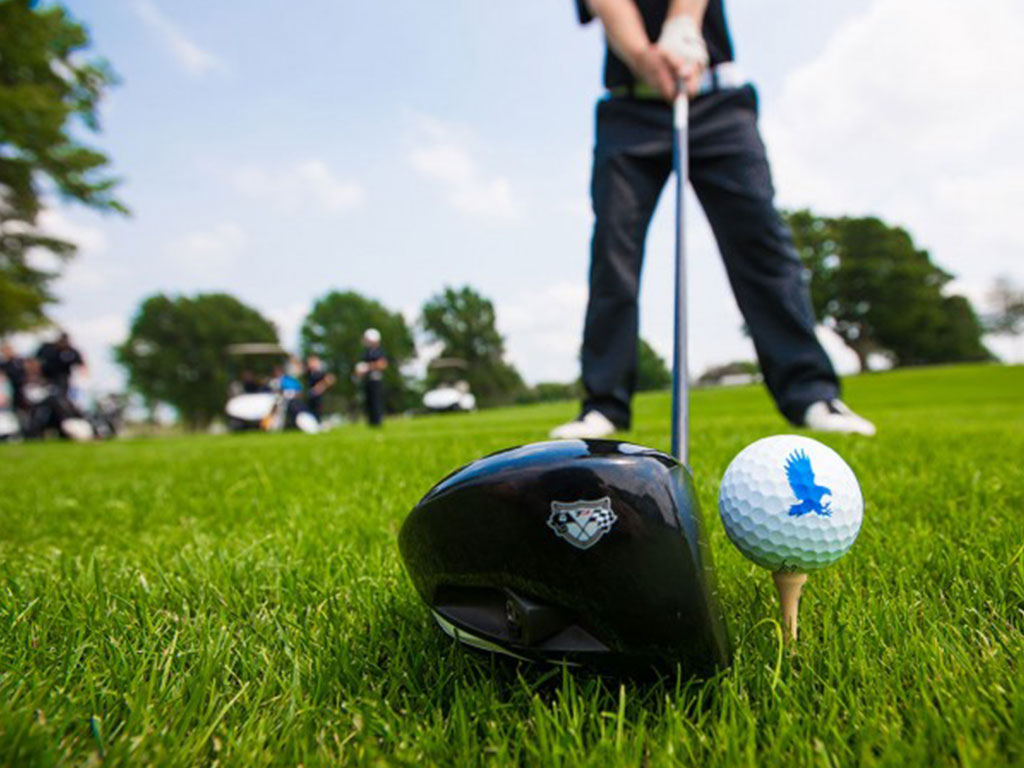 Cedar Rapids, Iowa (May 9, 2016) The Kirkwood golf team was crowned the National Junior College Athletic Association (NJCAA) Division II Region XI Golf Champions over the weekend at the Region XI Championship. The third-ranked Eagles now move on to the national tournament in Plymouth, Indiana on May 24-27.

After the first day of the tournament was complete, Kirkwood had a combined score of 307, which was two strokes better than rival DMACC (309). On the second day the Eagles had an even better showing with a score of 295 giving them a combined score of 602 for the tournament. The next closest team was Iowa Lakes who collectively shot 626 over the two days (320, 306). Kirkwood was the only team to shoot under 300 as a team in either round.

“I loved the way our players competed, especially on the second day,” said Pint. “Our depth really showed up at the tournament. This team has come together and supported each other all season long. When you play as a team, good things happen.”

Individually, three Eagles took the top three spots in the tournament. Sophomore Carson Whittington (75,75) and freshman Jordan Even (74,76) both tied for first by shooting 150 over the course of the two days. Freshman Louis Flynn (79-72) finished in third with a total score of 151. Freshman Charlie Hartwig (84,72) finished tied for eighth place with a score of 156. Sophomore Eddie Doyle (79,84) turned in a total score of 163, which was good for a four-way tie at 21st for the tournament.

The 2016 NJCAA Division II National Golf Tournament will take place in Plymouth, Indiana on May 24-27.