By kirkwoodcommunitycollegeApril 28, 2016November 16th, 2018No Comments 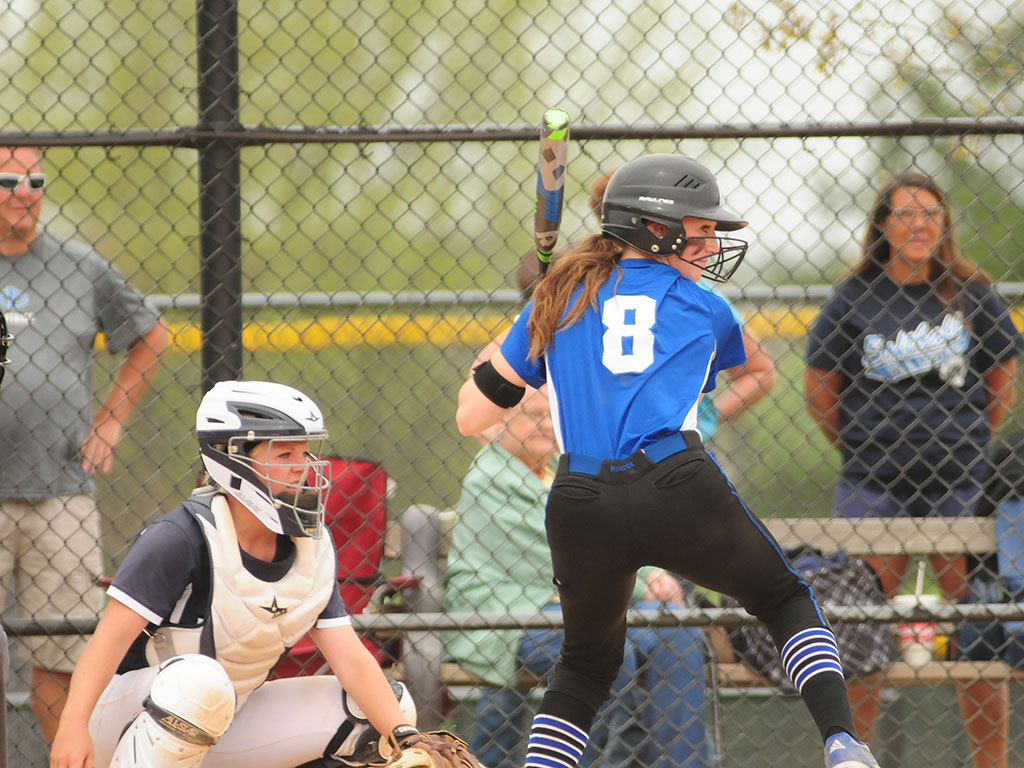 The fourth-ranked Eagles finished the regular season on a 27-game win streak while compiling an overall record of 51-4. The team was near perfect in conference games, going 27-1 over the course of the season.

Freshman outfielder Taylor Nearad, a Solon native, has turned in an incredible season by leading the NJCAA in RBIs (110) and Home Runs (25). Nearad is also second in the nation in batting average (.611) and earned conference Player of the Week honors three times.

On the defensive side of the ball, Kirkwood had two players nationally ranked in the top five for wins. Sophomore Nicky Simpson, who is from Conrad, Iowa, is second in the nation with 25. Lexi Kinnaird, a freshman from Tiffin, Iowa, is ranks fifth with 22 wins.

Adding to the success of the season, Kirkwood Head Softball Coach Joe Yegge won his 500th game as a head coach on April 23 versus Northeast Community College. Yegge, in his ninth season as the head coach at Kirkwood, has an overall record of 505-221 with 419 wins and 91 loses with the Eagles.

Kirkwood will face Ellsworth (5-23) in the first round of the tournament at 2 p.m. on Friday. The victor advances to play the winner of fourth-seeded Southwestern and fifth-seeded Iowa Lakes on Saturday in Cedar Rapids.