By kirkwoodcommunitycollegeJune 14, 2016November 9th, 2018No Comments 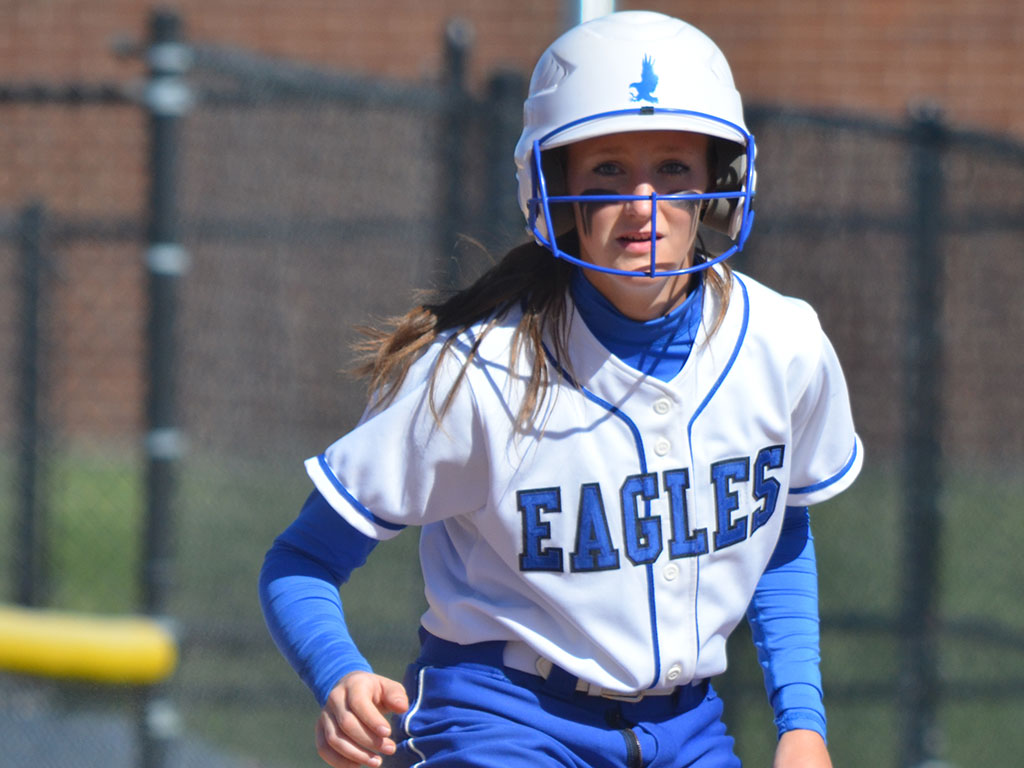 Nearad, a NJCAA first team All-American, either led the nation or was near the top in every offensive category from a statistical standpoint. She led the nation with 145 hits, 129 RBI, 30 home runs and 114 runs scored. Her .602 batting average and .622 on-base percentage ranked third and fourth in the nation respectively. Nearad’s 31 doubles and 11 triples contributed to her 1.195 slugging percentage, which was good for third in the nation. In addition, she stole 34 bases, putting her among the nation’s elite in that category as well.

A freshman from Solon, Iowa, Nearad continued her stellar play in the national tournament. In four games, she batted .400, hit three home runs, two doubles and had eight RBI. Her efforts earned her a spot on the All-Tournament Team.