By kirkwoodcommunitycollegeJune 6, 2016November 9th, 2018No Comments 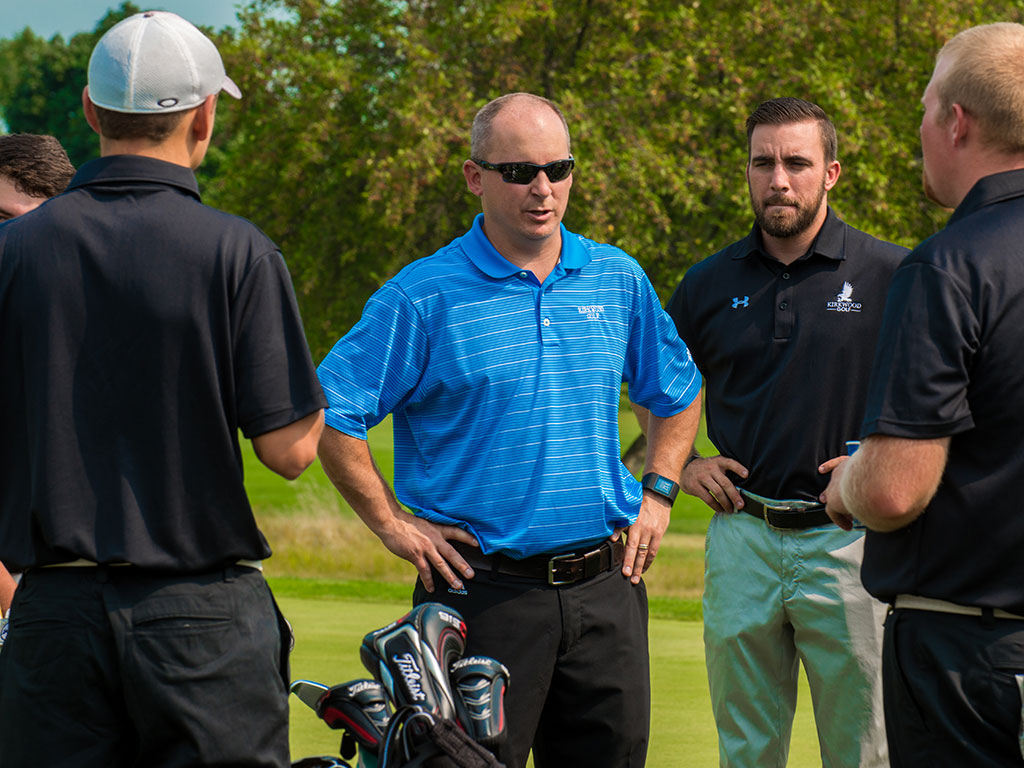 Pint, who has coached golf at Kirkwood for 20 years, guided this year’s squad to a Region XI championship and an incredible second place national finish. In addition, many of his players received individual awards and recognitions for their play this season.

The second place finish ended one of the best seasons in the history of the Kirkwood golf program. The Eagles were ranked all year and finished the regular season with a record of 65-6.