By kirkwoodcommunitycollegeAugust 29, 2018November 29th, 2018No Comments 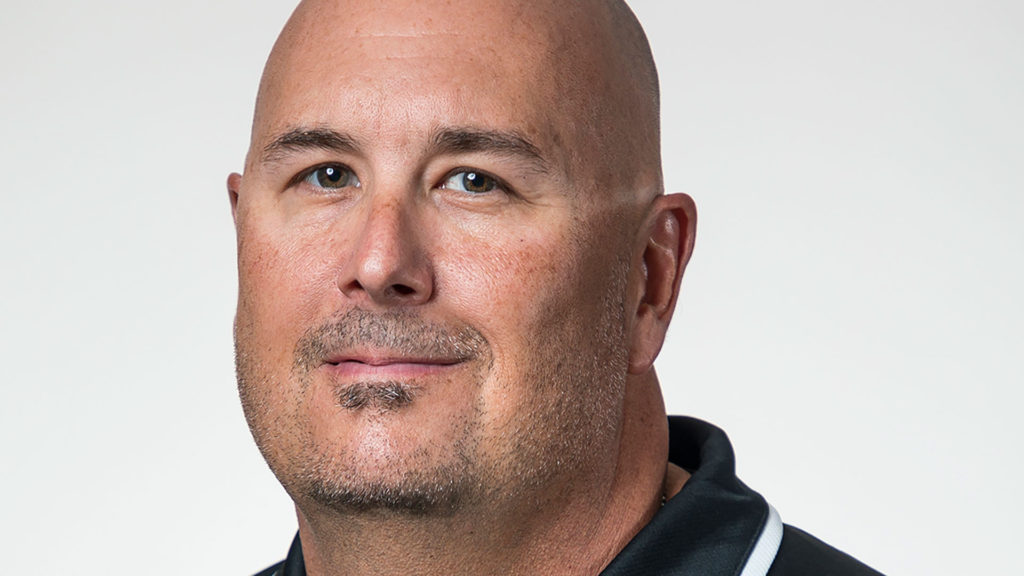 Frese comes to Kirkwood after spending the last 12 seasons as head baseball coach at the University of Wisconsin-Platteville. In addition, he also served as an assistant softball coach at Dubuque Hempstead High School.

“We are extremely excited to add Eric to the Kirkwood family,” said Athletic Director Doug Wagemester. “Eric brings a great deal of experience and a track record of success to Kirkwood.”

According to Frese, he couldn’t pass up the possibility to lead the Eagles.

“It’s a great opportunity to build on the winning tradition that this softball program has had on a national level, while also fielding the type of winning team that Kirkwood and the city of Cedar Rapids can be proud of,” said Frese. “Kirkwood is a place with such a rich history of success in all sports. I’m a thrilled to be a part of that and to have the chance to take Eagles softball to the next level.”

A native of Norway, Iowa, Frese played his collegiate baseball at Mount Mercy University in Cedar Rapids. He served as the head baseball coach at Clarke University before moving on to the same position at UW-Platteville. Frese leaves UW-Platteville as their all-time winningest coach in program history.