By kirkwoodcommunitycollegeApril 17, 2013November 14th, 2018No Comments 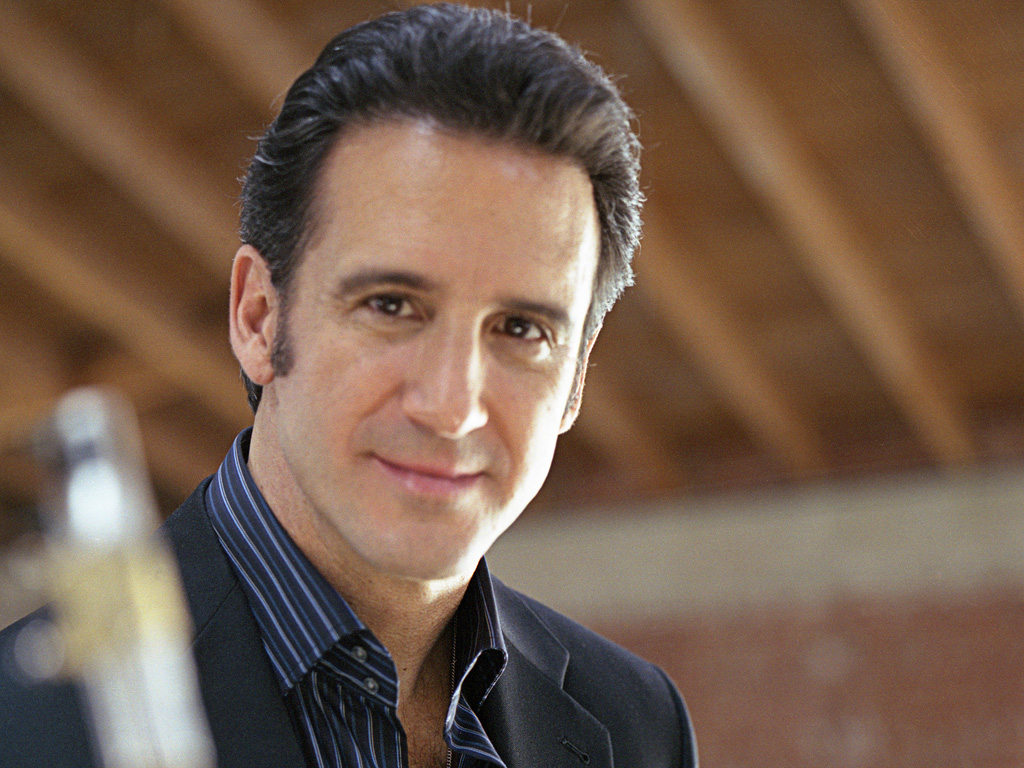 A Grammy Award-winning saxophonist will showcase his talents at Kirkwood’s Jazz Fest ‘13. Eric Marienthal is the headlining act at this year’s performance with the CR Jazz Big Band and Kirkwood Jazz Ensemble.

Originally from southern California, Eric went on to study at the Berklee College of Music in Boston, Mass. There he studied with the legendary saxophone professor, Joe Viola. By the time he left Berklee, Eric had achieved the highest proficiency rating given by the school.

He has performed in more than 65 countries, recorded 11 solo CDs and has played on hundreds of records, films, television shows and commercial jingles.

Covering songs like “Mambo Italiano,” from Bob Merrill and Cole Porter’s “Love for Sale,” the Kirkwood Jazz Ensemble and CR Jazz Big Band will play a set of 14 songs at the evening concert, with Marienthal soloing on seven.

Earlier in the day, Marienthal will present a jazz masterclass on saxophone and improvisation. It is free and open to the public, from 1-2:30 p.m. in 375 Cedar Hall.

Tickets for the concert are $10 for adults and $5 for seniors and students with current ID. Kirkwood students and employees are admitted free. For advance tickets, please call (319) 398-5899 ext. 4331.