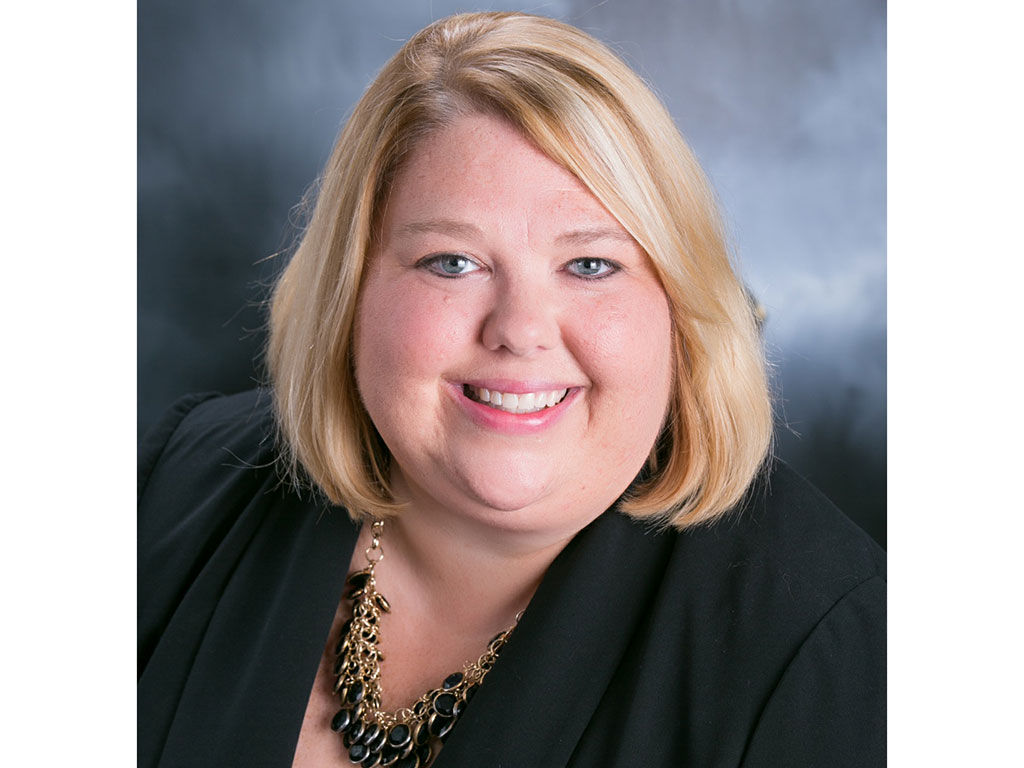 CEDAR RAPIDS, Iowa (July 6, 2020)–Kirkwood Community College has named Jody Pellerin the next Vice President of Advancement and Executive Director of the Kirkwood Foundation. Previously, she worked as the Director of Planned and Endowed Giving for the College.

Pellerin will now lead the Kirkwood Foundation, which has one of the largest community college scholarship programs in the country. The college has more than $3.2 million in scholarships available to students annually.

To Pellerin, stepping into a senior leadership role at Kirkwood is an exciting opportunity.

“It has been a privilege to work as part of the development team for the Kirkwood Foundation for the past three years,” said Pellerin. “Kirkwood is an outstanding community college and an incredible asset the to the communities it serves. I am truly honored to be given the opportunity to serve in a leadership role with this outstanding institution, and to help donors invest in its diverse population of students as they train to become our future workforce.”

A member of the Council for the Advancement and Support of Education (CASE), Pellerin is also part of the Association of Fundraising Professionals (AFP), the Cedar Rapids Estate Planning Council, the Eastern Iowa Planned Giving Council, the Willis Dady Homeless Shelter Development Committee, and the Cedar Rapids Downtown Rotary. Her past community involvement includes president of the Eastern Iowa Planned Giving Council, as well as serving as a board member of the Old Creamery Theatre, Eastern Iowa Chapter of AFP and Cedar Rapids Daybreak Rotary. She is a 2009 graduate of Leadership for Five Seasons and was named one of the Corridor Business Journal’s Forty under 40 in 2006.

Pellerin earned her Bachelor of Arts degree from the University of Iowa and received her Certified Fund Raising Executive (CFRE) certification in 2001.