By kirkwoodcommunitycollegeJune 30, 2006November 9th, 2018No Comments 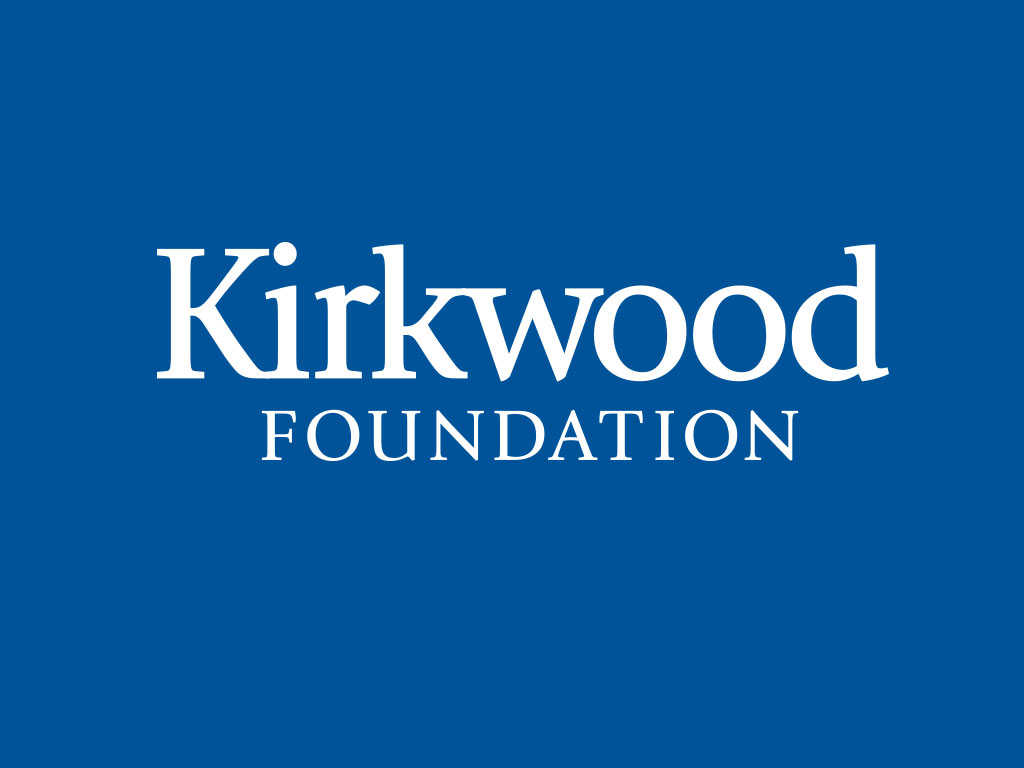 Mike Gould has come a long way from washing cars in Iowa City.

The eastern Iowa native held that job for five years at the University of Iowa, cleaning hospital ambulances and other vehicles until late in the night. That was before Gould began a journey of learning and service that led across the U.S. and through several careers. Now the successful Florida-based medical business owner is giving back to “the college that was there when I needed a direction.”

Kirkwood Community College celebrated a milestone June 30. Gould and his wife, Jan announced a donation of $1 million to the college. Kirkwood officials commemorated the gift by dedicating one of Kirkwood’s newest student facilities as the Michael J. Gould Recreation Center.

The Goulds’ seven-figure gift will establish an educational endowment in perpetuity, designated to meet the areas of greatest need for Kirkwood now and in the future.

Kirkwood President, Mick Starcevich saluted the Goulds for their “groundbreaking generosity” to the college.

“We are utterly humbled and deeply grateful to Mike and Jan for their tremendous support to Kirkwood and the belief in our students reflected in this gift. The more we know them, the better we see how much they care for our students and how they want to provide encouragement and resources for generations to come. They have achieved great success in their lives but have not forgotten their humble beginnings. Mike and Jan are models for us all on how good people can give back. This donation will simply mean more opportunities for more students, now and forever,” Starcevich said.

Mike Gould was born in Cedar Rapids and spent his teenage years in Iowa City. Following graduation from high school in 1967 he worked several jobs in Johnson County, including construction and a couple of retail jobs. In 1968 he began a five-year stint at the University of Iowa’s motor pool.

“My job was to wash and prep the ambulances in the hospital fleet. These were the vehicles that brought patients from all over the state to Iowa City,” he recalls. “I did that from the afternoon until about 10 at night and then I would walk home. I made $6 thousand a year.”

Gould recalls “graduating” from that job to police chief duties in West Branch, Iowa in 1973. Soon after taking that job he also enrolled in Kirkwood’s Criminal Justice degree program. That allowed him to advance in law enforcement in the area, including several years with the Linn County Sheriff’s Department.

It was an accident on the job in 1986 that brought Gould to another life decision.

“I was involved in a wreck while on duty and a doctor told me that I could still work after recovering, but it would be really difficult. He suggested I look at another field for my own good. So I went back to Kirkwood,” Gould said.

His studies began again, this time in the college’s Health Science division. Gould earned an associate’s degree and worked as an orthopedic physician’s assistant and a healthcare salesman for about 15 years, first in Arizona, then in the Chicago metro area. It was during his stint in Chicago that he met his future wife, Jan, while facilitating a meeting with a group of nurses.

“I was leading a discussion with a large group of nurses and there was this particularly pesky nurse who kept asking me tough questions about what I was trying to accomplish with this group. That was Jan,” he laughed.

Their relationship grew over time. Marriage, a blended family, and move to the Gulf Coast of Florida followed. Soon after, a company layoff then spurred the most successful part of their shared professional lives.

“It was 1998 and unpredictability strikes again,” Mike Gould recalls. “The company that Jan and I worked for downsized 150 workers. Two of them were Jan and me. She came home that night and I already had gotten my papers announcing it. Jan looked at me and presented me with the idea of starting a company. She suggested we could even use our former employer as a client. We didn’t take long to decide to do it–and we’ve never looked back.”

The company they formed, Gould & Lamb LLC provides medical and financial information to companies involved in worker’s compensation settlement cases. Legislation passed in 2001 provided further impetus to the company. As Mike Gould recalls, “When they passed that legislation our company was one of maybe three in the country poised to quickly provide these services to the medical industry. It has been a great business.”

Gould and Lamb, LLC, which has won several business awards, has been a family affair since the beginning and now employs several of the couple’s children in various aspects of the daily business as well as 250 other people, in 22 states, across the nation.

When asked about the inspiration to share such a significant gift with Kirkwood Community College, both agree they want to “encourage and inspire” current and future students to be determined and positive about their education and careers.

“I want those students to know that sometimes bad things happen in life. They are inevitable. But you just have to keep going,” Jan Gould said. “Sometimes you have to get pushed to the edge of a cliff before you decide to jump off and go to the next level. We want them to know that the jumping off can be their opportunity.”

For Mike Gould, a fitting expression of his personal philosophy is nearly a century old. To commemorate the Gould family’s gift to Kirkwood, he chose words from a 1910 speech by former President, Theodore Roosevelt. The quote will be inscribed on a plaque installed in the new Michael J. Gould Recreation Center and read by students and visitors for many years to come. In part the inscription reads:

The credit belongs to those who are living in the arena, whose faces are marred with sweat and dust and blood; who strive valiantly; who err and fall short again and again; who know great enthusiasms and great devotions, and spend themselves in a worthy cause….so that their places shall never be with those cold and timid souls who know neither victory nor defeat.

“That describes our lives, as far as Jan and I know,” Michael Gould muses. “The biggest failure is in just watching and not participating. We want Kirkwood students to always know that they should believe, try, and never give up.”