By kirkwoodcommunitycollegeSeptember 10, 2014November 14th, 2018No Comments 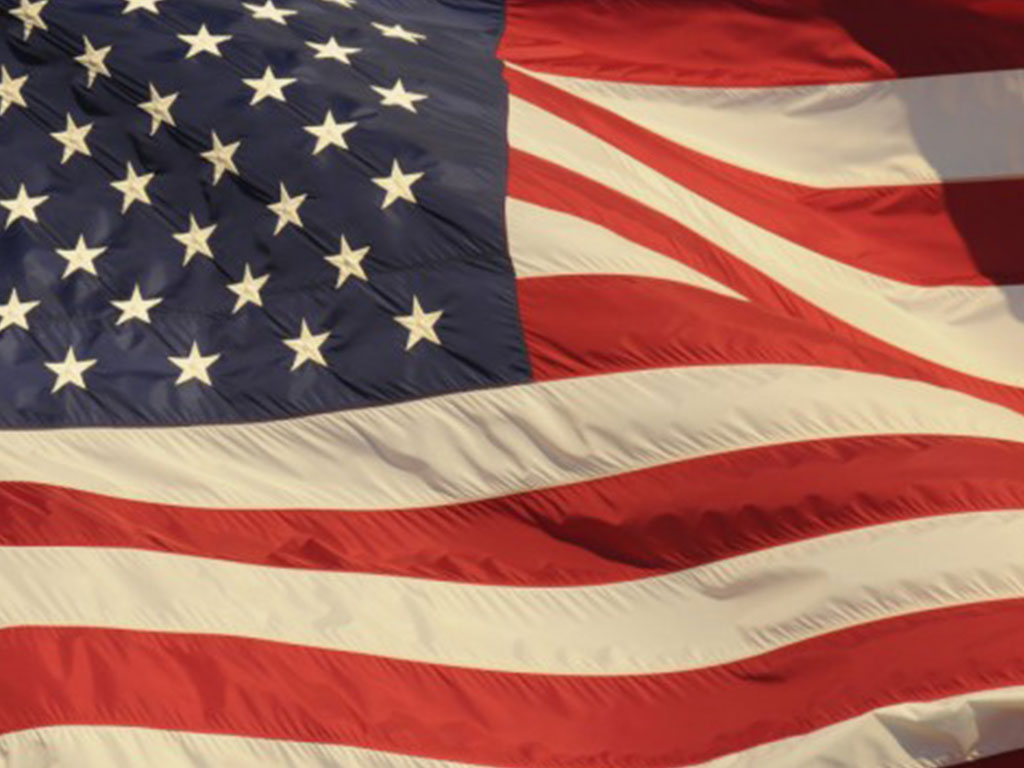 This year marks the 200th anniversary of the United States National Anthem, “The Star Spangled Banner.” Schools and community organizations around the country have been asked to participate in a celebration by singing patriotic songs – including “The Star-Spangled Banner” – and discuss the history and significance of the anthem. In celebration of this amazing anniversary, the Arts and Humanities department at Kirkwood Community College will host a presentation of the National Anthem on the patio outside of Iowa Hall on Thursday, September 11, at 11:30 a.m. Students, faculty, staff and the community are invited to attend and participate in this celebration. Jennifer Bradley, dean of Arts and Humanities, will provide opening remarks. “The Star-Spangled Banner” lyrics will be provided, as well as music and stands for those who wish to play an instrument.

On September 13, 1814, Francis Scott Key penned the poem “The Star-Spangled Banner,” which was later set to music and became the United States National Anthem. Kirkwood’s celebration is part of a nation-wide Star-Spangled Music Day organized by the Star Spangled Music Foundation in conjunction with the American Choral Directors Association, Resounding Joy and others to celebrate the bicentennial of Key’s anthem. Schools across the nation have been asked to hold their own birthday celebration events to honor “The Star-Spangled Banner.”

*****EVENT*****
What: 200th Anniversary Celebration of the Star Spangled Banner
When: Thursday, September 11, 2014 at 11:30 a.m.
Where: Patio outside of Iowa Hall on Main Campus
Who: Open to all students, faculty, staff and the community