By kirkwoodcommunitycollegeOctober 31, 2016November 9th, 2018No Comments 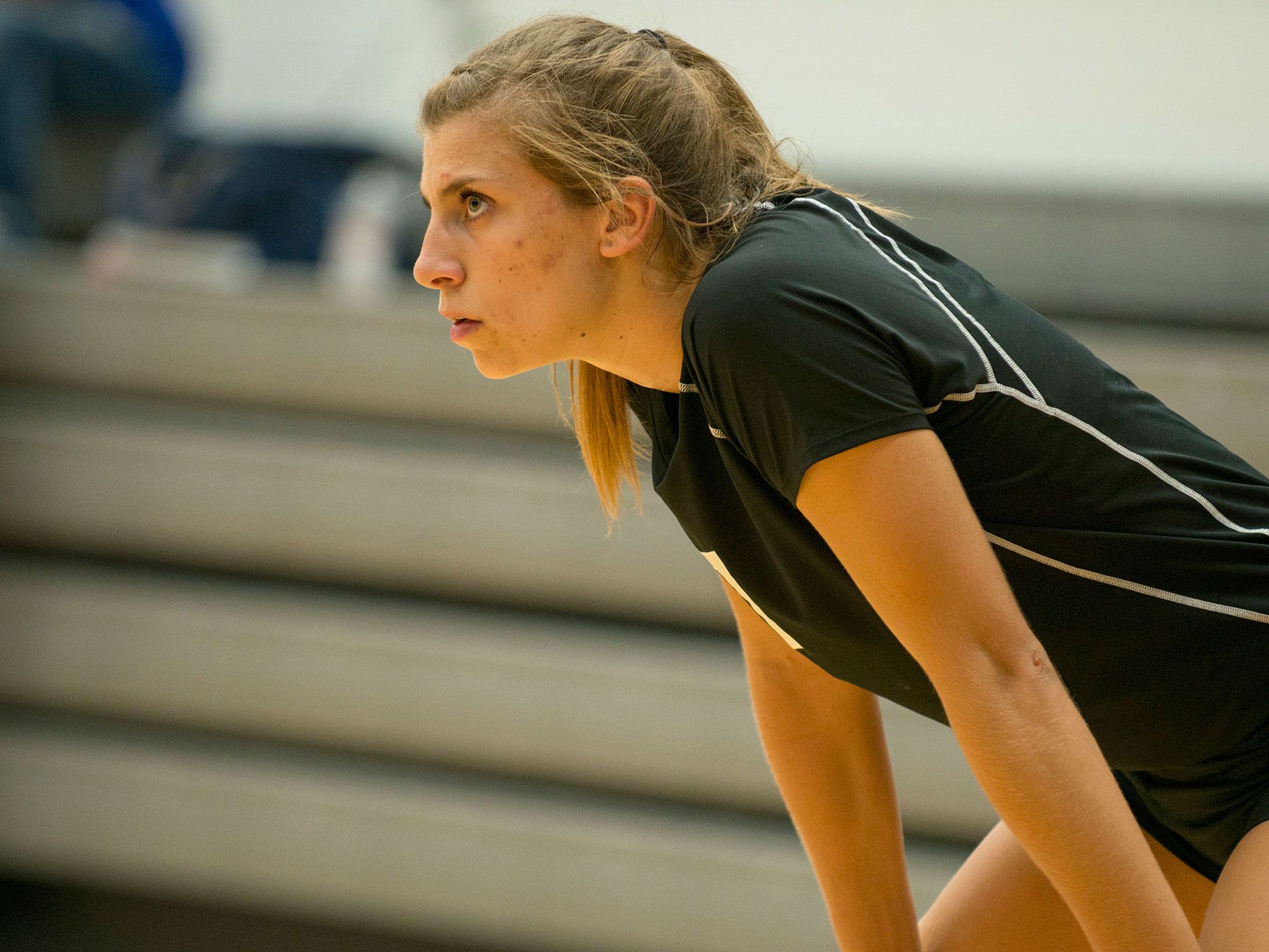 For more coverage on the game, as well as other Kirkwood Eagles athletics news, go to www.kirkwoodeagles.com.

The Kirkwood volleyball team defeated Southeastern in straight sets (25-14, 25-19, 25-8) on Wednesday night in Johnson Hall. The Eagles now move on to face rival DMACC for the Region XI-A Championship and a berth in the NJCAA Division II National Volleyball Tournament.

Check back with the Kirkwood Report for more updates.

Kirkwood Head Volleyball Coach Jill Williams guided her team to a 30-8 record through the regular season. Now she prepares the team for postseason play and the chance at another berth in the national tournament.

“We’ve had a great season so far, but we’re not done yet,” said Williams. “The goal is always to win a championship. We have a lot of work to do to get to that point. The team has really come together and fought hard. We need to stay focused and keep our eyes on the prize. If we do that we have a chance to do some great things.”

Sophomores Madsy Richards and Caiti Peterson have stepped up to provide the veteran leadership for the team this season. Richards, an outside hitter from Cedar Rapids, is 15th in the nation in kills with 416. She is also one of national leaders in terms of kills per set at 3.38. Peterson, a setter from Marion, was among the best in the country with 9.60 assists per set, good for 13th in the nation.

The Eagles’ first round matchup against Southeastern will be the second time the teams have faced each other this season. Kirkwood posted a decisive three-set victory against the Blackhawks (25-3, 25-13, 25-16) on September 28.

The victor will move on to face the winner of fourth-seeded DMACC and fifth-seeded NIACC in the Region XI-A finals and a chance at a berth in the national tournament.