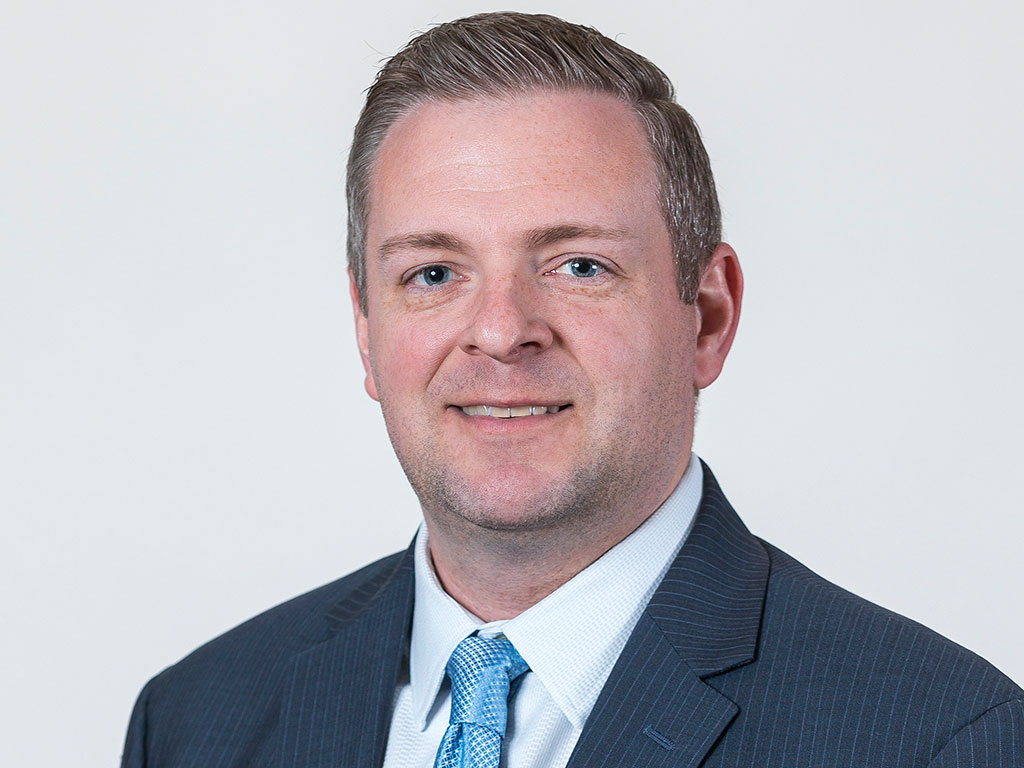 “We are pleased to announce and would like to welcome Coach Tim Sandquist into the Kirkwood athletics family as our new head men’s basketball coach,” said Wagemester. “Tim comes to us with a very extensive and successful junior college background, including this past season when his Rock Valley Community College program finished runner-up at the Division III National Tournament. I am confident that Tim’s passion for the game of basketball, coupled with his love for helping young men reach their goals, will allow him to thrive in and build on the culture that has been established here at Kirkwood.”

A native of Omaha, Nebraska, Sandquist comes to Kirkwood after spending last season as head basketball coach at Rock Valley College in Illinois. Previously, he served as the top assistant coach for the Northwest Kansas Tech Mavericks, an NJCAA Division I program.

“I am incredibly humbled and honored to become the head coach at Kirkwood,” said Sandquist. “I’m grateful to Athletic Director Doug Wagemester and the search committee for the opportunity to join the Eagle family. Kirkwood is a special place with a great tradition of excellence and I cannot wait to get started in Cedar Rapids.”

Sandquist replaces Bryan Petersen, who is moving on to take an assistant coaching position for the South Dakota State University basketball program. In six seasons at the helm, Petersen helped Kirkwood to a 157-38 record, and produced two NJCAA Division II National Championships.