By kirkwoodcommunitycollegeMarch 15, 2017November 6th, 2018No Comments 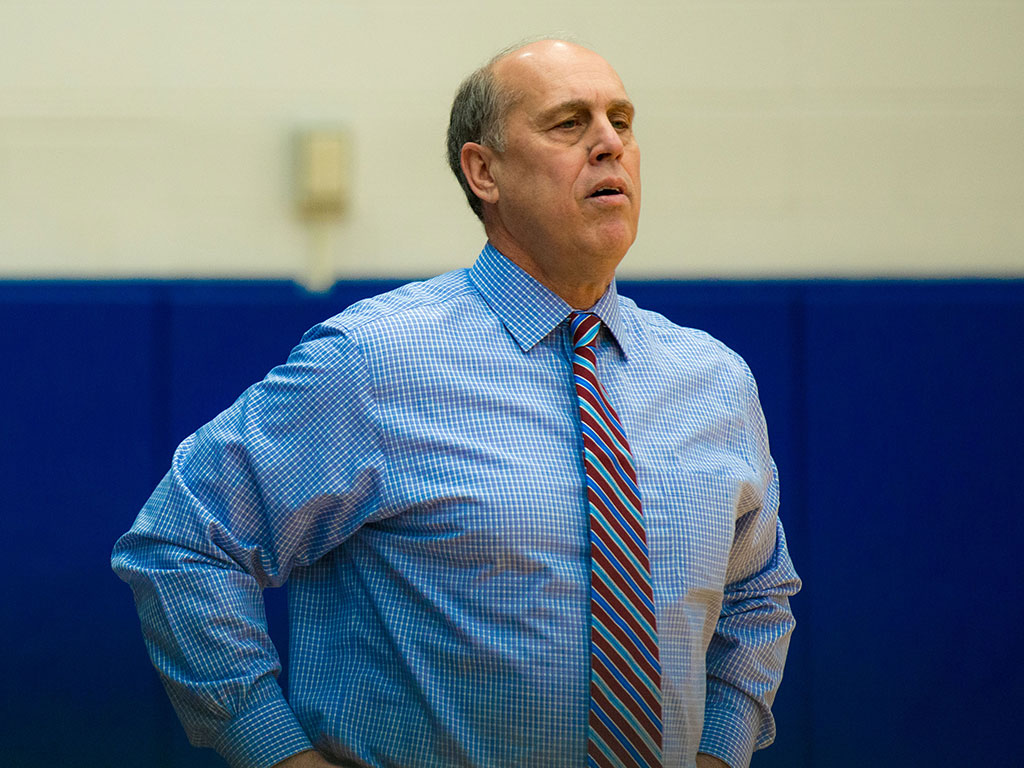 Muhl will be presented with the Pat Summitt Trophy, named for the late legendary University of Tennessee coach and awarded annually to the United States Marine Corps/WBCA National Coach of the Year in each of the WBCA’s six membership divisions, during the 2017 WBCA Convention, which will be held in conjunction with the NCAA® Women’s Final Four® in Dallas.

“The WBCA is proud to name Kim Muhl as the 2017 United States Marine Corps/WBCA Junior/Community College National Coach of the Year,” said Danielle Donehew, executive director of the WBCA. “Kim was selected as the winner by his peers after leading his team to an exceptional season. The WBCA recognizes and applauds his leadership example that can be seen in his student-athletes, institution and community.”

The junior/community college national coach of the year is selected by a committee of coaches. This year’s finalists were:

Visit www.wbca.org/recognize to see a list of past recipients.