By kirkwoodcommunitycollegeMarch 7, 2017November 6th, 2018No Comments 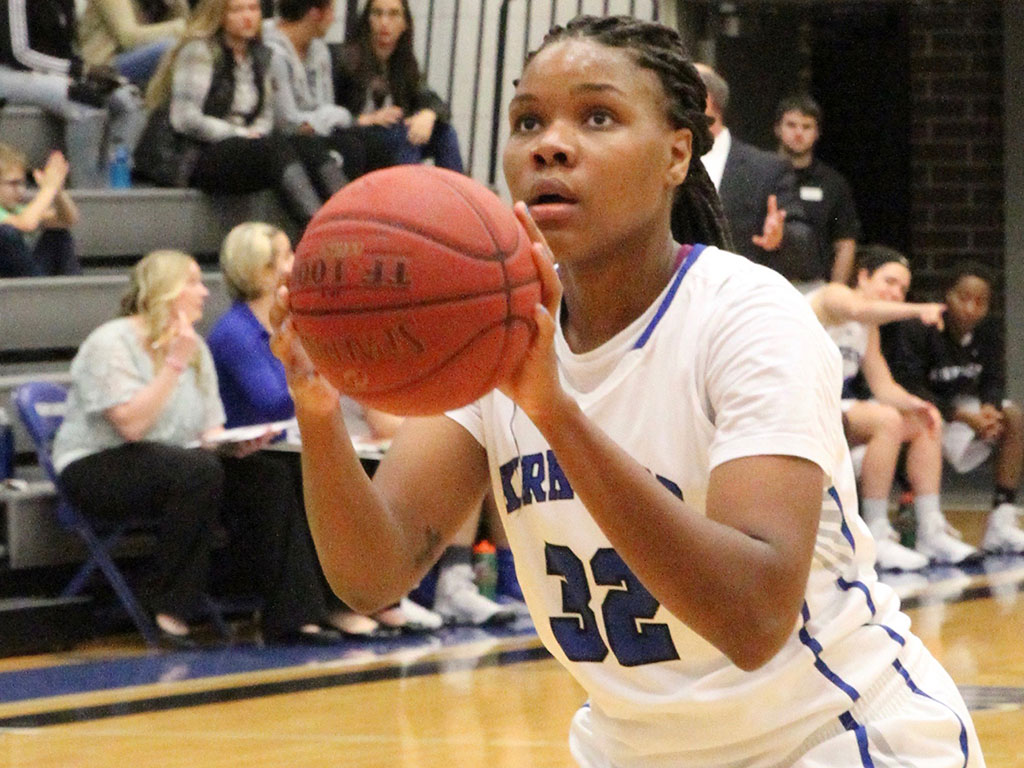 For more coverage on the Eagle’s Region XI Championship, go to www.metrosportsreport.com.

Kirkwood (30-0) is among the national leaders statistically in a few categories. As a team, the Eagles are seventh in field goal percentage (45.5) and 10th in points-per-game (82.5). From an individual standpoint, Simone Goods is number one in the nation for field goal percentage (66.5). In addition, Ashley Hedges and Tayana Wilson are both in the top ten in assist-to-turnover ratio. Hedges is ranked seventh (3.0) while Wilson is 10th (2.6).

Head Coach Kim Muhl, who in his 28th season is already in the NJCAA Women’s Basketball Hall of Fame, is looking for his seventh national championship at Kirkwood.

For more Eagles athletics news, and to take a look at the women’s Region XI bracket, go to www.kirkwoodeagles.com.