By kirkwoodcommunitycollegeSeptember 3, 2022September 9th, 2022No Comments 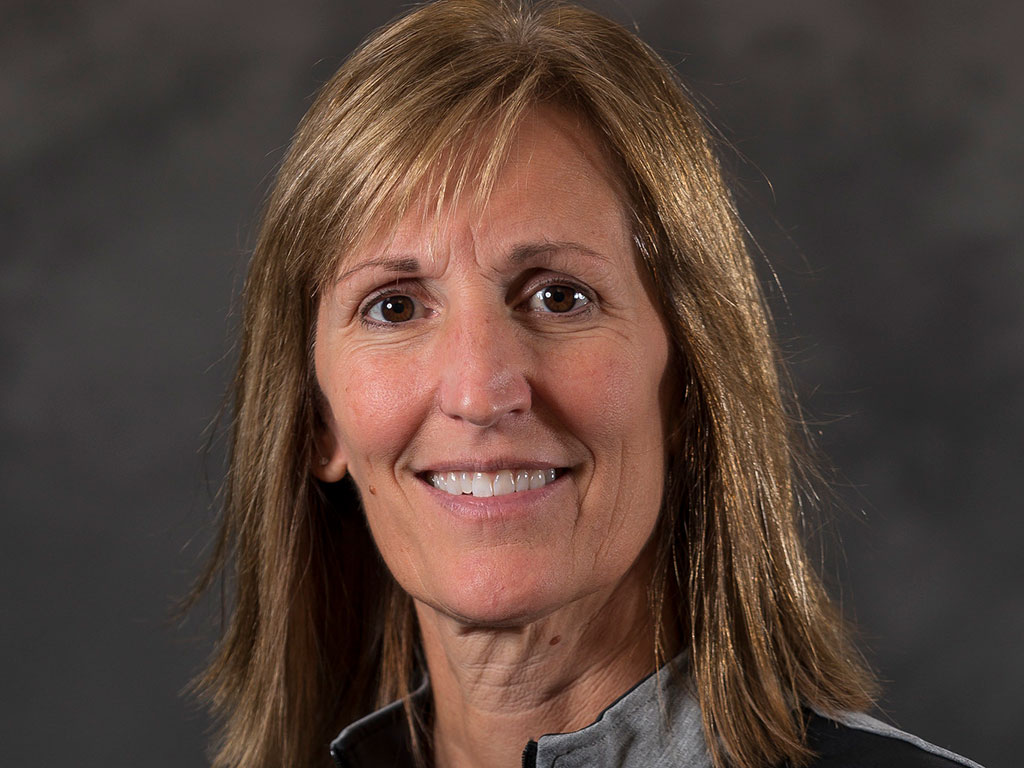 Jill Williams spent eight years as an assistant coach at the collegiate level before coming to Kirkwood as the women’s volleyball coach in 2005.

Williams claimed her 500th victory with a 3-0 victory over Highland Community College on Friday at the Southeastern tournament in West Burlington, then made it 501 with another 3-0 conquest of John Wood a few hours later.

“I think it’s kind of cool,” she said about the milestone. “It’s not something you really think about when you get started.”

Williams is also the sports information director at Kirkwood and keeps track of milestones for the athletic department, so she knew she stood at 490 when the season began in August. Then she put the number aside to focus on the task at hand.

Williams celebrated the 500th victory with her team at the gym in West Burlington, with flowers and cookies. “The girls, some parents, and grandparents that were there helped me celebrate,” she said.

Williams saluted all the assistant coaches and all the players she’s had the pleasure of working with at Kirkwood over the years. She also mentioned all the coaches that she learned from growing up, being a coaches kid she was exposed to some of the best coaches. She’s a little humbled by the victory total by Kim Muhl, the Kirkwood women’s basketball coach who has 978 victories and eight national titles.

Kirkwood has tough matches on the horizon, including a test with top-ranked Johnson County at the Kirkwood tournament this Saturday. The fifth-ranked Eagles will compete in the Parkland Tournament Sept. 16-17.

Kirkwood has begun the season with an 11-1 record.

“It’s a great start for a very inexperienced bunch of players,” said Williams, who has a heavy dose of newcomers on her club. “We’ll find out a lot more the next few weeks and hopefully we’re up to it.”

For the latest on the Kirkwood volleyball team, as well as up-to-date Athletics department news, go to www.kirkwoodeagles.com.